The seed that became British Rock Combo MASK was planted in 2005, when “H” Humphrey (Belfast) and Craig Coppock (Liverpool) met through a mutual friend. Both raised on a steady diet of The Beatles, The Kinks and The Rolling Stones meant a solid friendship was soon formed.

Fast forward a mere 12 years (!) and H Humphrey is forced to quit his day job and starts writing original material for the band. This would lead to their debut EP "The Truth" (released in 2017) and ultimately MASK were formed.

Following on, MASK released their critically acclaimed debut album "The Famous" (2018), crafting bluesy and gritty slabs of atmospheric indie rock that echoed the work of contemporaries like The Black Keys, Band Of Skulls and the Arctic Monkeys meant MASK gained real traction within the musical press;

2021 has seen MASK go to the next level again with a brand new album called "Smiling Assassins", with heavy guitar riffs, pounding drums and infectious sing alongs it is an unpretentious blues-licked assault...

Check out the bands Best Of playlist on Spotify! 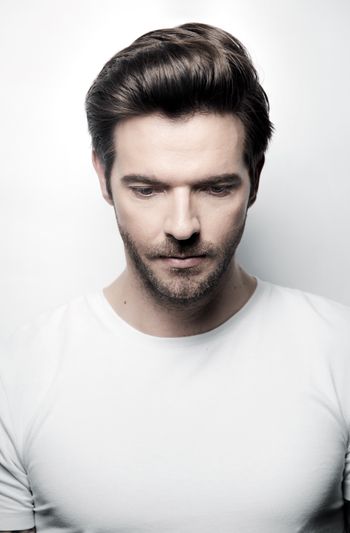 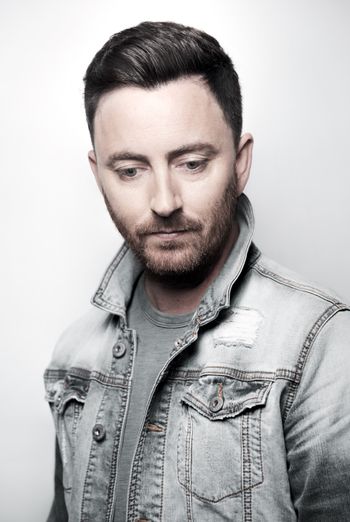